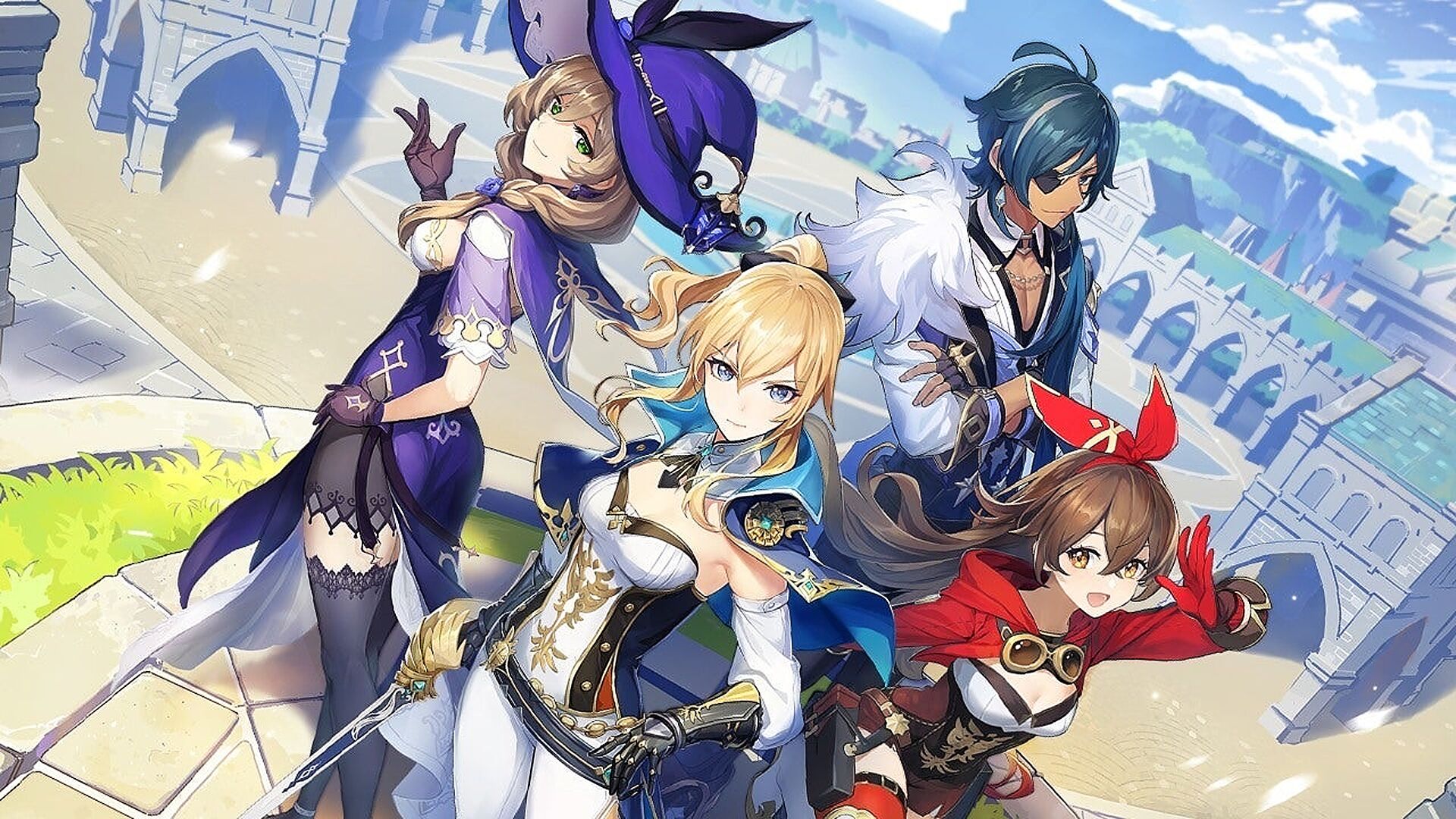 New data shows that the free-to-play Breath of the Wild-like Genshin Impact has surpassed $3bn in player spending worldwide for its mobile versions. Not a bad sum for a game that only released in September 2020. This basically means that Genshin Impact makes roughly $1bn every six months.

These impressive figures come from Sensor Tower, with the company saying: “Following its worldwide release, the title took 171 days to generate its first $1bn on mobile, not including spending through third-party Android stores.

“It then took an extra 195 days to accumulate a further $1bn – resulting in the title picking up $2bn in its first year alone. Genshin Impact crossed the $3bn milestone 185 days later, meaning the game has averaged revenue of $1bn every six months, making it one of the most successful mobile games of all time.”