ESTNN discusses what could be next for FormaL in the Halo Championship Series.

The Halo Infinite journey of retired Call of Duty player Matthew “FormaL” Piper has been quite interesting from the get-go. A former professional Halo player himself—FormaL’s return to his old stomping grounds became a significant storyline. Which team would he play for, and how would he fare?

FormaL entered Halo Infinite while still signed with OpTic Gaming as a content creator. That meant he would not compete for OpTic Halo. Regardless, FormaL’s familiarity and natural abilities for the game made it an appealing option for him to return.

This scenario played out, but not how most expected. FormaL has been on three teams since the season began. His recent departure from Sentinels left him with a career-altering decision. FormaL is arguably the most sought-after free agent. However, his destination remains unclear, but teams are interested.

Came up short in the finals vs C9 GGs to them, after Anaheim any teams that wanna make something happen let’s do it. It was a pleasure playing with the SEN boys 🥳

Following Sentinels’ second-place finish in the last HCS Pro Series, FormaL effectively resigned from the team. It was not a matter of poor performance. FormaL had substituted for Mathew “Royal2” Fiorante while he served a 30-day suspension.

FormaL’s track record under Sentinels speaks for itself; fourth at HCS Raleigh, fourth in HCS Pro Series Week 1, top-eight in Week 3 and second in Week 4. These results occurred after brief stints with FaZe Clan and Spacestation Gaming. Now, he’s a legitimate option for any team willing to clear space or looking to enter the HCS.

Viable rosters spots for FormaL are up in the air at this time. However, time is ticking, with HCS Anaheim Regional just weeks away. It’s also worth mentioning that the Open Qualifiers for Anaheim begin tomorrow, so FormaL might need to find a pick-up team for now.

In the meantime, North American esports organization TSM FTX showed interest in FormaL. The team’s official Twitter account tweeted “Hey” at the 27-year-old in response to his post-Pro Series reflection. TSM FTX’s VP of Esports —Dominic Kallas — followed up, telling FormaL he wants to talk. While this could be an attempt at farming impressions, it’s challenging to rule anything out at this time.

What’s Next for FormaL? 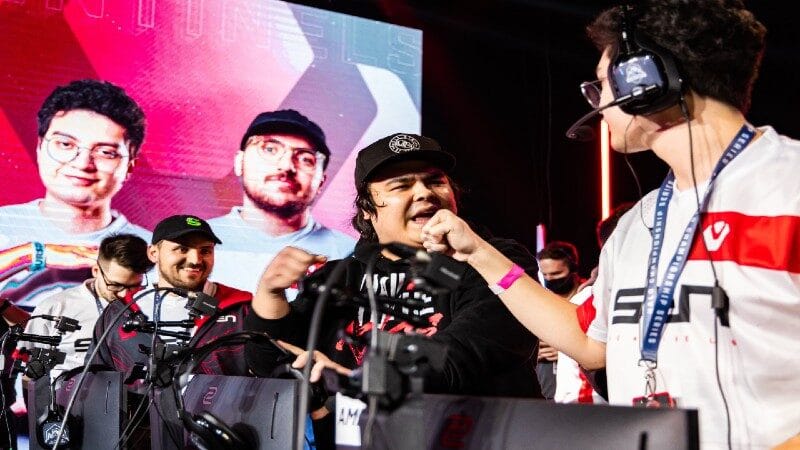 FormaL possesses many HCS Points and maintains a steady viewership on Twitch. It seems his allegiance to OpTic is not an issue either, which could land him virtually anywhere. The question remains; will organizations want to pursue FormaL given his connection to OpTic?

FaZe Clan, Spacestation Gaming and Sentinels were all okay with it, but surely some would want FormaL as part of their brand. OpTic currently has no room for the Halo legend. Nonetheless, he’ll eventually land somewhere soon because anything otherwise would be a tragedy.