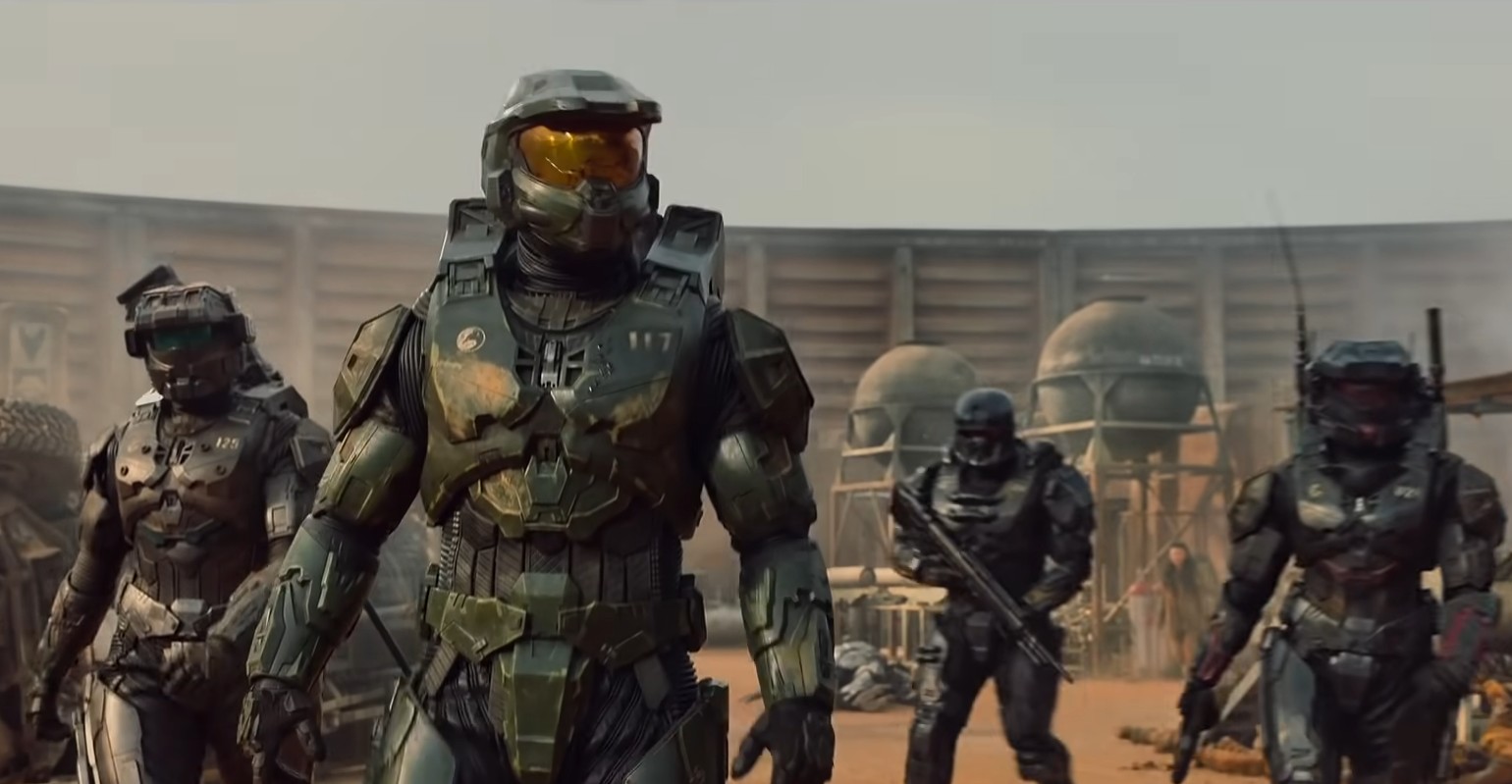 The official trailer for Halo The Series, coming to TV soon, dropped last night. It reintroduced some well-known enemies and characters, and Halo fans have no doubt spotted some familiar folks. And while the trailer certainly feels like Halo, it also doesn’t. There’s a peculiar dichotomy at play. The series will draw plenty of inspiration from the games and novels, but it’s clear that it’s taking a different approach. You can check out the official trailer now to see what I mean, or wait and watch Halo The Series when it reaches its launch date on March 24.

For the most part, the trailer confirms that the show is following the Halo formula. It’s the 26th century, and humans are at war with the alien Covenant, which has been nearly unstoppable in its conquest to wipe our species from the galaxy. Things are desperate, and mankind has been unable to claim a victory against its more powerful opponent. Enter the Master Chief and the Spartans, modified super soldiers who are able to, at last, take the fight to the Covenant.

That is, of course, the foundation of Halo. The official trailer for the Halo TV series certainly contains all these elements, but there are some intriguing twists. For one, it appears the show will introduce a human antagonist. She’s seen in the trailer walking around High Charity while draped in gym mats. And she might also have the ability to control the Flood? Just what is happening, now?

Those mats are never clean, by the way

Those aren’t the only changes Halo The Series is making. We hear Master Chief, played by Pablo Schreiber, speak. In a decision that might not please everyone, he isn’t voiced by Steve Downes, who has played the Chief for more than two decades. It makes me wonder if the reason is because the show will have a helmet-less Chief speaking, which may be more alarming for fans. Jen Taylor, however, does reprise her role as Cortana, seen in the trailer without the typical blue glow. As an aside: who decided to go with the Phil Collins remix and not the game’s theme? Anyway.

The trailer will no doubt create some discussions between fans at social media hangouts. Personally, I don’t mind the changes much. I’ve been following the franchise for years, soaking in the games, novels, comics, and other media. A different take on the familiar Halo story might be interesting. We’ll know how well the gambit pays off when Halo The Series launches on March 24 for Paramount+.