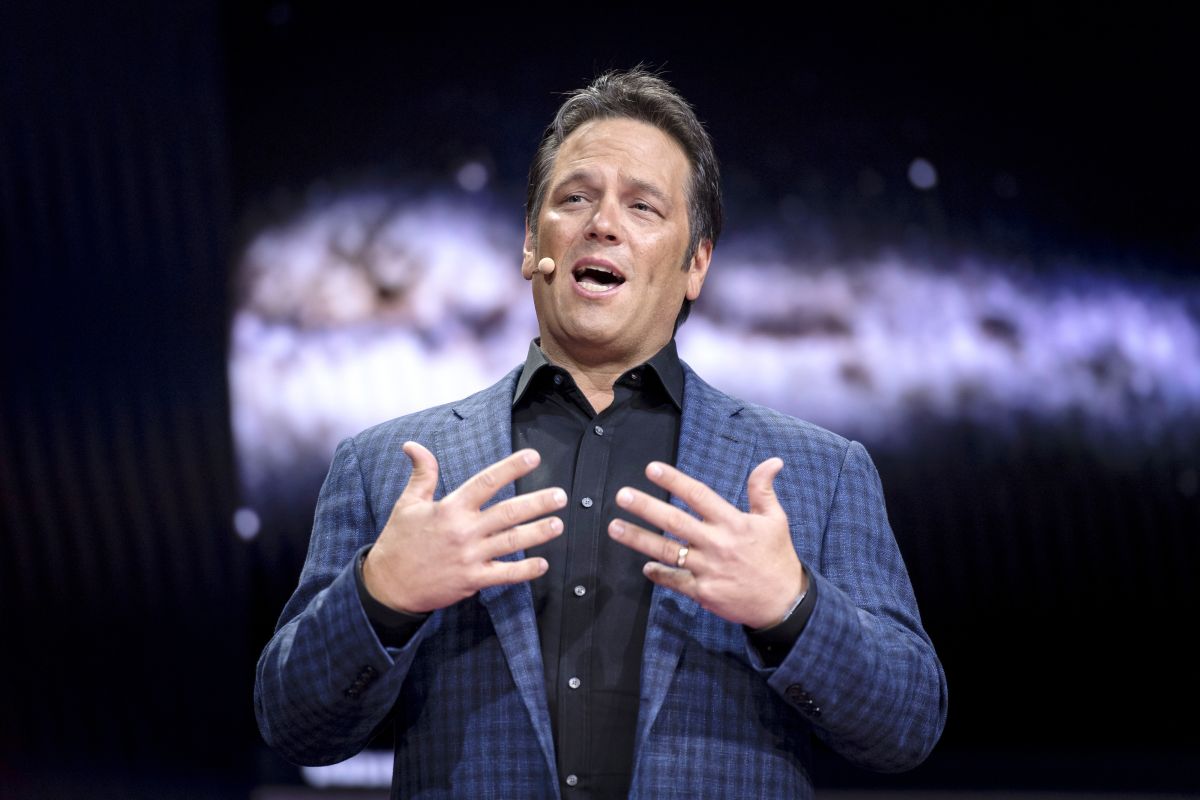 In a recent interview with Squawk Asia (opens in new tab), a markets-focused vertical of CNBC, Xbox head Phil Spencer would not rule out future game studio acquisitions, even as the publisher continues to finalize its mammoth $75 billion purchase of Activision Blizzard.

In response to a question on whether the company will “remain acquisitive” or take a pause before future purchases, Spencer had this to say:

“This is such a competitive market, I don’t think we get to press pause on anything. Tencent is the largest gaming company on the planet today, and they continue to heavily invest in gaming content and game creators.”

Spencer continued, “Sony is a larger business than we are in gaming today, and they continue to invest. It’s a highly, highly competitive market.” The executive concluded, “We strive to be a major player. We want to deliver great content for our players, and we’re going to remain active.”

This certainly struck me as a likely scenario, even before Spencer directly confirmed it here. We seem to have entered a new paradigm of consolidation in the games industry, with corporations like Sony, the Embracer Group, Tencent, and Microsoft making one titanic acquisition after another in the past few years.

In further conversation with Squawk, Spencer insisted that the company did not have an interest in acquiring Discord, noting that he was very satisfied with the two companies’ more collaborative relationship (opens in new tab) thus far.

Spencer seemed more amenable to Microsoft making moves in the JRPG space. This interview came while Spencer was in Japan for the Tokyo Game Show, and the executive observed that JRPGs remain the “home field” for Sony and Nintendo, while Microsoft has had a tougher time finding success in the Japanese market.

Spencer went on to describe holding extensive meetings with Japanese developers focused on building working relationships and meeting their needs. The Xbox head finished the interview by stating that Microsoft currently has no plans to raise the price of Xbox consoles in the wake of Sony’s recent PS5 price hike (opens in new tab) announcement across most of the globe sans America.