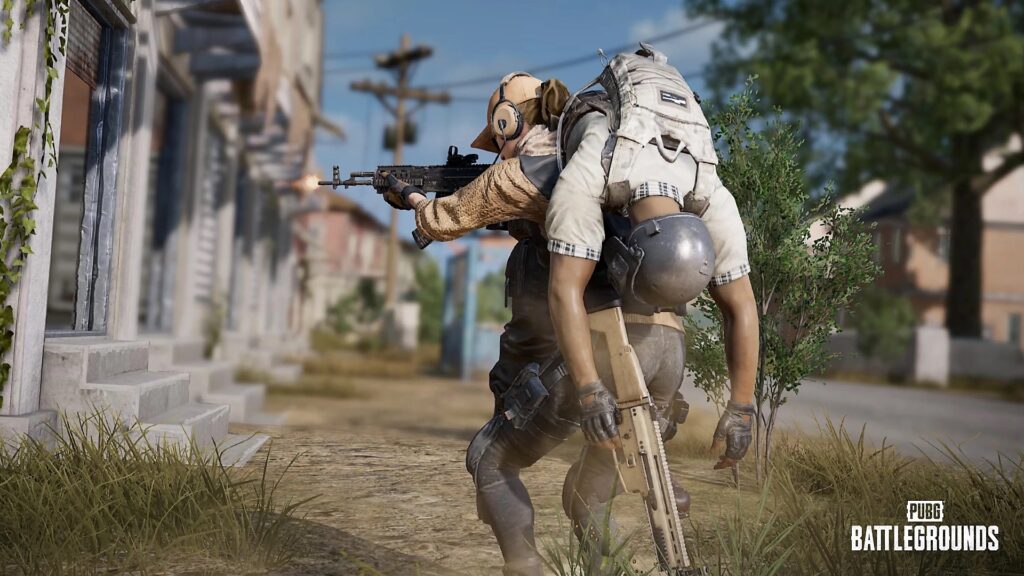 PUBG server status will soon go to the “down” state as developers are implementing the back-end changes to deliver update 17.2 on PC.

PUBG players on PC will need to take a break from playing the game as the servers will soon go down for maintenance, and it’s going to be a long one!

Recently, PUBG Corp. revealed that update 17.2 is ready to be rolled out on the live servers of PC after being tested on test servers a few weeks earlier. This new update will further nerf the Spotter Scope in the game as it’s proven to be hugely strong weapon equipment in PUBG.

Moreover, the new patch will bring some balance changes for MK12 and Mini 14 weapons as well as a new 1v1 area in the Training Mode and some small map improvements.

We will share the official patch notes for this update in a separate article.

During the server maintenance, players will not be able to log into the game and use the online features of PUBG. The update will deliver dozens of fixes for gameplay, UI, world, and servers.

PUBG is now available for free on PS4, PS5, Xbox One, Xbox Series X, Xbox Series S, and PC. You need to have an active PS Plus or Xbox Live Gold subscription to play it online on consoles.

The post PUBG Server Status and Maintenance Schedule (May 10-11) by Mehrdad Khayyat appeared first on DualShockers.