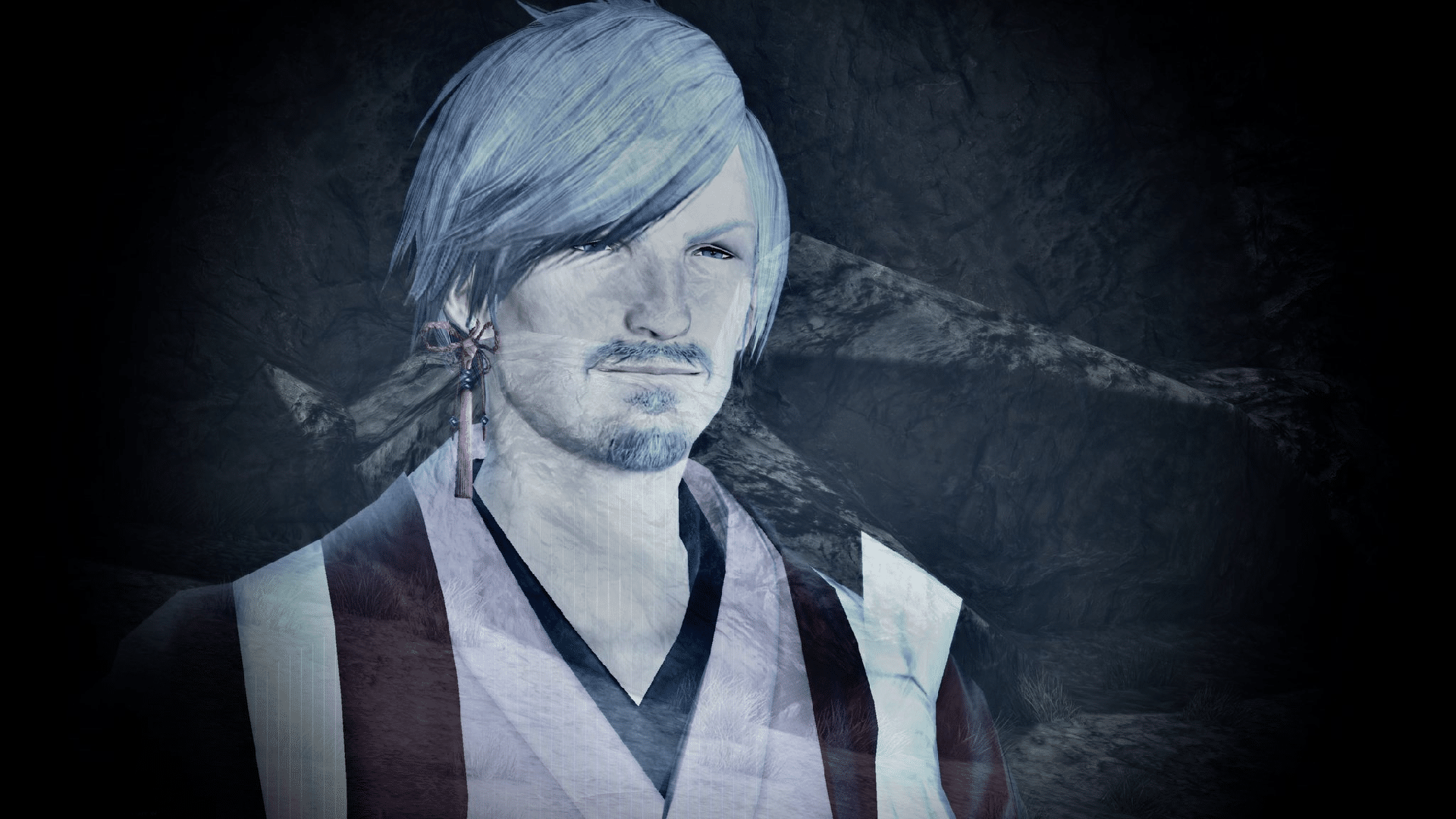 The Man, the Legend, the Original Warrior of Light.

Hironobu Sakaguchi, is a name in the Gaming Industry that needs little introduction. As the father of the Final Fantasy Franchise and one the creative voice behind Square Soft’s initial success, claiming him as one of the most influential people in our industry would still be an understatement. To put it simply, there is no one like Hironobu Sakaguchi.

Last year, his company Mistwalker released what might be his final game, Fantasian. For this he teamed up once more with legendary composer Nobuo Uematsu. The Apple Arcade title was received quite well. Considered to be a throwback to his roots, a playthrough of Final Fantasy VI (which will get a Pixel Remaster Release in February) was cited a major influence by Sakaguchi. While wanting to show that, an Old School JRPG with a heavy focus on narrative can still work today.

Two Minds with a Love or RPG’s

So it was a meeting of the minds in November last year, when Sakaguchi and Final Fantasy XIV Director and Producer Naoki Yoshida had a sit down talk at Tokyo Game Show about; The Appeal and Potential of RPG’s.

Yoshida, one of the few directors now involved with the Final Fantasy Franchise that never got to work with Sakaguchi, who resigned from the Company in 2001. But not before giving the idea’s inspiration for another title, the one that influenced most of Final Fantasy XIV. Square Enix’s other critically acclaimed MMORPG; Final Fantasy XI.

Off to a New Adventure

So in preparation for the talk, Sakaguchi started playing through Final Fantasy XIV in late September and documented his progress on his personal twitter account. Resulting in him powering through the entirety of XIV’s Main Scenario in just a month, with plenty of time to spare to explore optional content, till the release of the Endwalker expansion. Occasionally joined by Yasumi Matsuno, director of Final Fantasy Tactics, Tactics Ogre and the creative mind behind Final Fantasy XII. Who recently had been involved with Final Fantasy XIV, writing and designing the Alliance Raids for the Stormblood expansion ‘Return to Ivalice’ and the follow-up story ‘Save the Queen’.

During his playthrough, he praised the narrative touches, while also telling stories about the development of previous Final Fantasy entries. Picking up on the little references XIV loves to throw in as a call-back to the other games of its franchise. Final Fantasy XIV is, if anything, a love letter to the games that came before. Especially with its setting and story being inspired by the games Sakaguchi directed until two decades ago. And also recreating some of series iconic art and moments.

Closing his first venture into Final Fantasy XIV with an article on japanese gaming website Famitsu. Which he kindly translated on his Twitter account. Where he reviewed the game and his experience. Even asking if Director and Producer Naoki Yoshida would be interested in a collaboration with the just recently released Fantasian.

#SakaGucci and the Real Endgame

But this is not where the hustle ends. No, for Sakaguchi the hustle never ends. While getting into the crafting system, he noticed that his name would be displayed on items he had crafted. Giving birth to the brilliant and lucrative idea of selling his own collection’s under the brand SakaGucci. When exploring Twitter and the #SakaGucci Hashtag you can marvel at his latest collections. Complete outfits in shiny metal colours that carry the distinctive Sakaguchi touch.

He also warns players that using the games Glamour feature, will get rid of his signature. And also asks players not to resell his very limited runs. If you want to get some of these SakaGucci exclusive’s you will have to travel to the Japanese Data Center Mana. To join one of these exclusive events promoting Eorzea’s hottest fashion.

But who can say? With the upcoming Data Center travel people’s attention being drawn to it. Sakaguchi might consider expanding his growing fashion empire to other Data Centers. On that, we will keep you updated here on ESTNN.