Sangal won GAM3RS_X EU Champions Fall 2022 to qualify for BLAST Premier Fall Showdown, leaving the rest of the European competition behind at the online event. Robin “⁠ScrunK⁠” Röpke‘s team went undefeated in the group stage before taking down fnatic and LDLC in back-to-back playoff matches.

fnatic came into the tournament as the highest-ranked team, but showed signs of weakness in the group stage with a defeat at the hands of LDLC. Despite the loss, the team in black-and-orange reached the knockout phase after defeating PACT, but were eliminated in the semi-finals by Sangal 1-2.

The other semi-final was decided between LDLC and the Poles of PGE Turow. Arthur “⁠Snobling⁠” Benard, one of the strongest performers at the whole event, registered a 1.45 rating in the series to power the Frenchmen to the grand final. The last match was rough for Filip “⁠Graviti⁠” Brankovic‘s men, as they only accumulated 12 rounds in total during Sangal‘s grand final sweep. 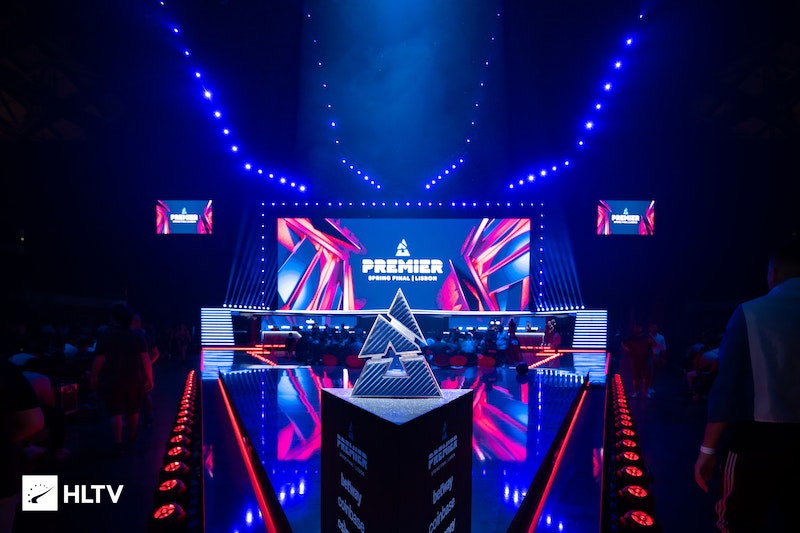 Sangal will join the likes of Astralis, Vitality, and BIG at the Fall Showdown where 16 teams will compete in a notoriously ruthless tournament for just two spots at the Fall Finals between October 19-23.

There are five spots at the Showdown to be earned through qualification from regional tournaments. Two events will take place in Europe while North America, South America, and Oceania will host one each. Two more teams will attend the Showdown through a direct invite from the Danish organizers.

The 16 teams at the Showdown will be split into two regions, with each bracket granting one qualifying spot for the Fall Finals.

The list of teams attending BLAST Premier Fall Showdown 2022 is: