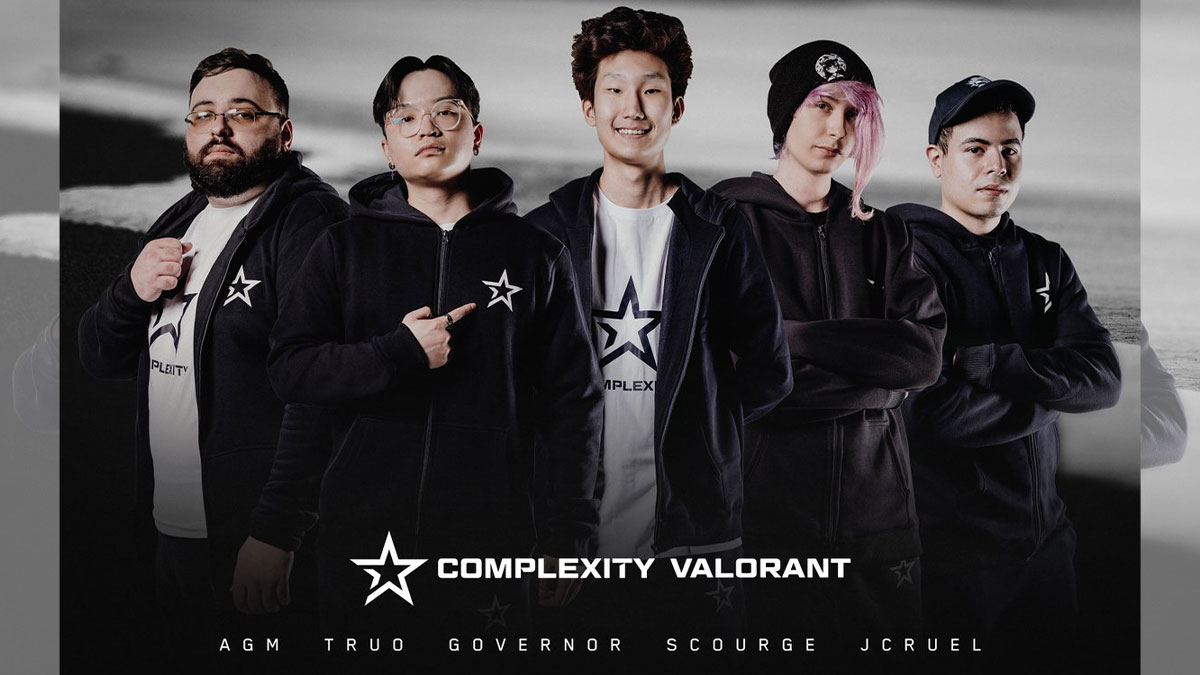 CompLexity Gaming have confirmed the signing of three new players to their VALORANT lineup. Their signing is just in time as the NA leg of the VCT 2022 season is starting this weekend.

The three players are:

The three have been with CompLexity, but as trial players previously. They have won several small tournaments – notably winning first place at Trovo Titans North America, beating Cloud9 Academy.

Scourge started with Team Serenity in 2020, before moving on to eUnited and then Pioneers, before he joined CompLexity Gaming. The trio will be joining Michael “abm” Abood and Joel “jcrueL” Cruel as the complete roster for the season.

The new complexity roster will be