It’s Friday, or as it’s known in our house, Pokémon Legends: Arceus day. My two boys – and let’s face it, me – are going to spend the weekend with the latest pocket monster game researching the creatures to the Nth degree. It will undoubtedly be Monday far too soon. Prior to today’s expeditions, I’ve been playing Fantasian, Lost Odyssey, Pokemon Shield, Lost Ark, Card Fighters Clash, and Pupperazi.

Aran has played more Far Cry 6. He says, “I may try and get as close to completion as possible. I’m just enjoying exploring the islands and sending my angry rooster Chicarron into battle.” Nick P is also still playing Far Cry 6. He tells us, “I think I’m nearly done, but still a lot of stuff left to do. Also, there’s another event on in Dead by Daylight so smashing that out to earn some rewards.” 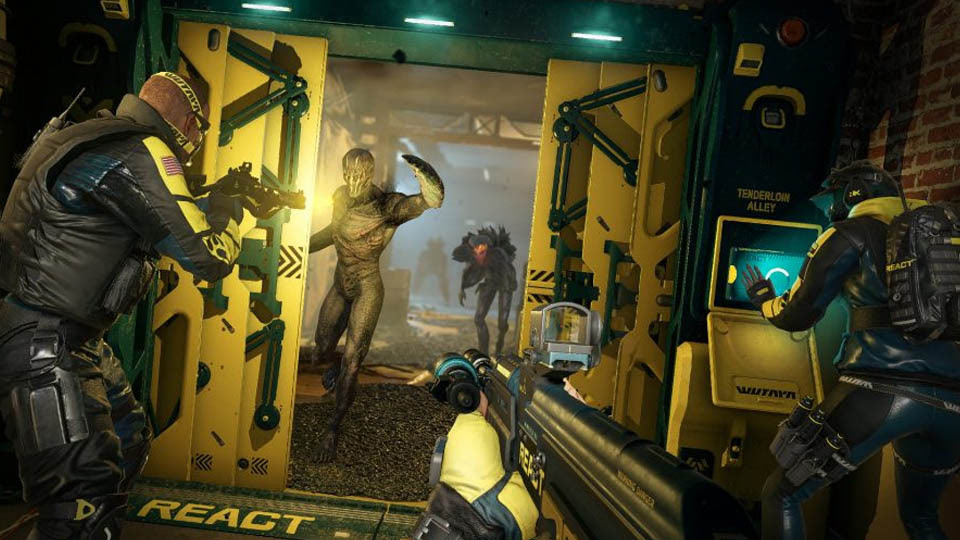 Jim has been playing a lot of Rainbow Six Extraction this week, and you can read his review now! He hasn’t just been working on that though, saying, “Having played countless rounds of Rainbow Six Siege, I get where some of the trepidation surrounding this spin-off comes from. Instead of going down the easy route of beefing up the series’ Terrorist Hunt mode, we see elite operators band together to repel an encroaching alien threat. Despite some annoying shortcomings, I keep going back for more, levelling up my main characters and pushing towards that tough endgame content.

“After trying and failing on several attempts, I’ve finally managed to beat Super Mario Odyssey. Each kingdom has been a delight to hop my way around, possessing NPCs and objects with Mario’s hat with some very satisfying exploration. I’ll likely go back and grab a few more Moons before moving onto my next big Switch game – Pokemon Legends: Arceus.”

We’ve talked a lot about Arceus already, but who did our review? It was Nic B who was infused with a childhood glee at the many great changes and improvements to the long-running series.

Steve has been playing Bloodborne. A lot of it. His review? “Unseen Village can suck my duck (not a typo).” Meanwhile, Gamoc has been getting Dwarfy in Deep Rock Galactic, “which is still excellent”. He’s also been playing UFC 4. In fact, he renewed his EA Play subscription so he could continue playing the day before it was announced as coming to PS+. This did not please him.

Tuffcub finished Horizon Zero Dawn on New Game + on Super Hard, and can now confirm that he has Horizon Forbidden West! His review will go live at 08:01 AM GMT (London) on Feb 14th.

Is he playing it yet? Unfortunately, we can only confirm that he’s able to view the start screen. 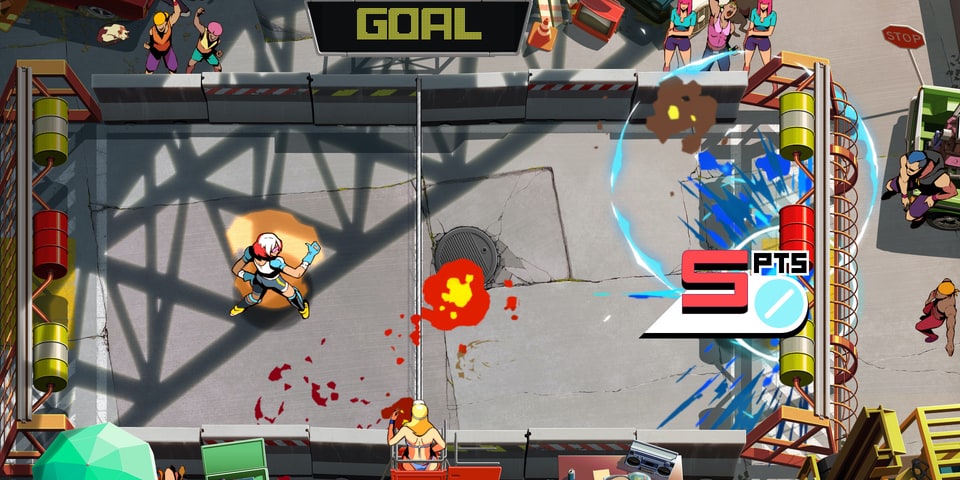 Ade played – and mostly lost! – a whole lot of online matches of Windjammers 2 to finish off his review. “I also finished the story mode of Spider-Man: Miles Morales, contemplated New Game Plus, but frankly there were far too many missions involving following pipes – hardly a Super Hero activity if you ask me. So I’ve returned to Assassin’s Creed Valhalla and been amazed at how much more content has been added to an already massive game!”

And finally, Tef has been juggling a couple things, but has mainly been tucking into the limited time game mode of Halo Infinite, which blends together Slayer and Elimination in a compelling way. He’s also finally got round to restarting the campaign, having previously only played the opening few hours when we had the review build last December. He’s still a way off seeing something new…

Now then, what have you played this fine week?