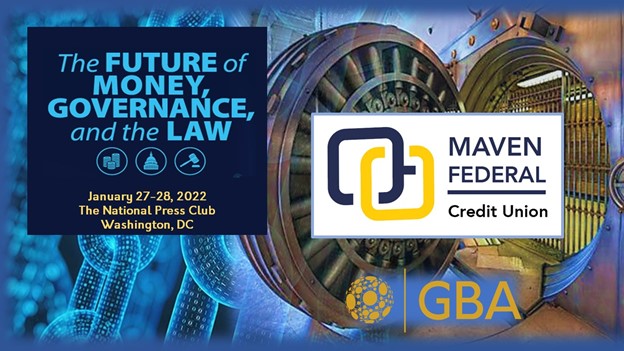 The Maven Federal Credit Union (MFCU), the first blockchain-based credit union, is being established and sponsored by the Government Blockchain Association (GBA) designating the field of membership be GBA members.

The purpose of the Federal Credit Union Act of 1934 was to make credit available to all Americans and promote savings and economy through a national system of nonprofit, cooperative credit unions.

Like banks, credit unions accept deposits and make loans, but as member-owned institutions, credit unions focus on providing a safe place to save and borrow without the money-making penalties of for-profit banks. They exist completely outside of the banking network which was too big to fail. Therefore, if a blockchain is organized under the NCUA, it is not under the jurisdiction of the SEC and traditional banking laws.

What is a blockchain-based credit union?

Not needing a physical building, a blockchain credit union is fully operational through an app. These apps are also nodes in a network, allowing members to vote on decisions pertaining to money, rules, and trajectory, co-building the ecosystem. With no physical building or employees, more benefits accrue to members of the credit union.

As cryptocurrency and DeFi advance, blockchain-based credit unions will be ready. GBA members in the US can now utilize and add value to the Maven Federal Credit Union ecosystem.