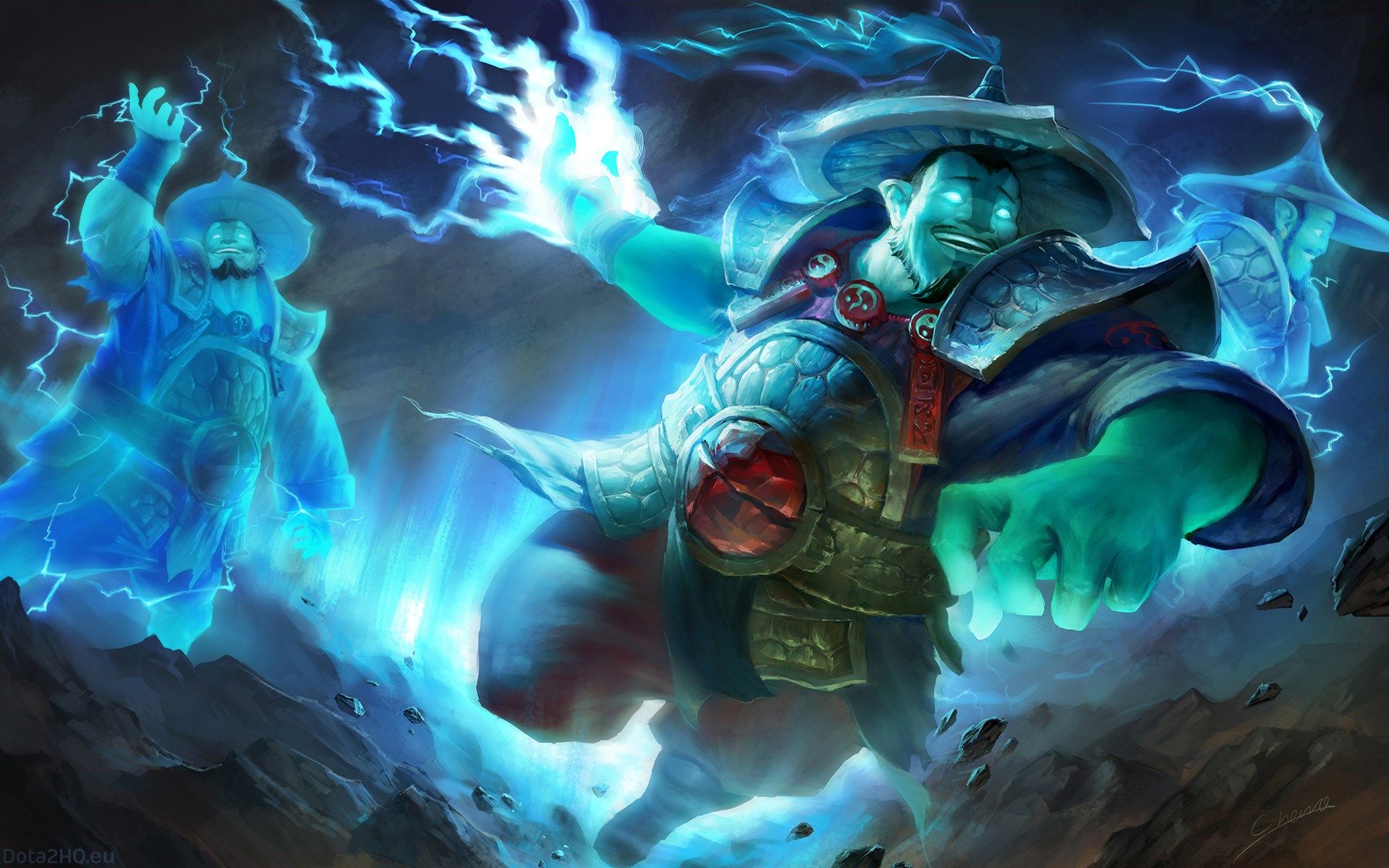 North America used to be one of the leading regions in Dota 2, especially during TI 5 and shortly after that. While it is true that Evil Geniuses and a couple of other teams can keep up with the best in Europe and China, the region is not as strong as it once was. Needless to say, this reflects on the number of slots for NA.

Despite the fact that the region is not as competitive as before, Tour 1 of the DPC allowed us to watch loads of interesting events. Division I and Division II included the best teams in the region, so the matches were unpredictable. After a series of successful results, Quincy Crew and Team Undying secured themselves the first two sports in Division I. The other two teams that advanced to the regional qualifiers include Evil Geniuses and 4 Zoomers. When it comes down to Division II, the two names that stood out were The Cut and Team DogChamp. Following their dominant performance, the two teams will compete in Division I.

The current patch in Dota 2 has been on for several months, which means that teams in all regions use roughly the same heroes. However, there are some differences, which is why this article will point out some of the top heroes used by the NA powerhouses. Feel free to check the other articles about the top heroes in other regions.

Aside from the usual suspects, such as QoP, Bane, Mars, and Snapfire, one of the heroes that appeared more often in NA than in other regions is Luna. This is one of the carries that can single-handedly destroy her opponents, as long as she has a good start. Fortunately, most Luna players have a pretty good laning stage because the hero is among the fastest farmers in the game. Furthermore, her nuke and ultimate allow her to be dangerous during team fights.

It seems like many teams in North America like Luna because this is the most popular carry in the region. The hero had the chance to shine in 33 games, with 21 victories. This means that Luna’s win rating is a little over 63%, which is impressive, to say the least.

Interestingly, Luna is not among the heroes that get a lot of changes when a new patch arrives. This means that the hero will probably continue to be a viable option for many pro teams even when the new updates become available.

The second hero that appeared in many Dota 2 games in North America is Ember Spirit. Despite not being as popular as he once was, the hero is an excellent mid laner capable of ripping through some of the most famous heroes in the meta, such as Queen of Pain. Professional teams know how to utilize his potential, which is why Ember appeared in 31 games.

Even though the hero played a vital role in all of them, his win rating is around 51%, which is not as high as some people might think. In fact, it is lower than QoP, which proves that the elusive mid laner is one of the best heroes to pick right now.

The second “Spirit” that will always be one of the go-to options for teams from worldwide is Storm. Often referred to as one of the best heroes in the game, Storm Spirit is capable of ripping through his opponents like a knife through butter. Given the opportunity, the hero can easily snowball out of control and help his team win the game within a couple of minutes.

People who like the NA region probably remember Syed Sumail “SumaiL” Hassan and his incredible SS performance, which played a key role in EG and their TI 5 victory. Even though Sumail is no longer a part of the team, others regularly use this hero. As a result, Storm Spirit was picked in 30 games, which is one less than Ember. However, the hero has a 63% win rating, which is even more impressive than QoP’s.

While we are on the topic of mid laners, another hero that showed its prowess yet again is Templar Assassin. Similar to Storm and Ember, she is capable of snowballing fairly quickly and two-shot her opponents. This makes her a lucrative option for some teams in NA, especially those that rely on carries, such as Drow Ranger.

Templar Assassin also appeared in 30 games, but her win rating is lower than Storm’s – 53%. Although this might seem strange to some people because TA is known for being one of the fastest farmers in the game, some teams know how to shut her down. Consequently, she is not as effective as other top mid-lane heroes.

OD is another meta hero that works well in some scenarios. Many teams started using him more often in the last several weeks because he works well against many popular “midders”. However, the hero is not effective against cores that use BKB a lot, so it shouldn’t be a surprise that he is not as popular as others.

Outworld Destroyer showed his prowess in 28 games and won 14 of them. Consequently, the hero offers a 50% win rating, which is not bad compared to other mid laners. Sadly, it is lower than every other hero mentioned on this list, including Queen of Pain.

The last hero we’d like to include in this article is Gyrocopter. This used to be among the preferred carries, but the hero was nerfed a couple of times, which reflects on his popularity. Even though not that many pro teams pick Gyro on a regular basis, the hero was one of the common carries for many teams in Division I and II, mainly because of IO. The two heroes work well together, which is why Gyrocopter has a 52% win rating after he appeared in 25 games.

Wondering who the top picks were in other regions? Check out China’s top heroes!