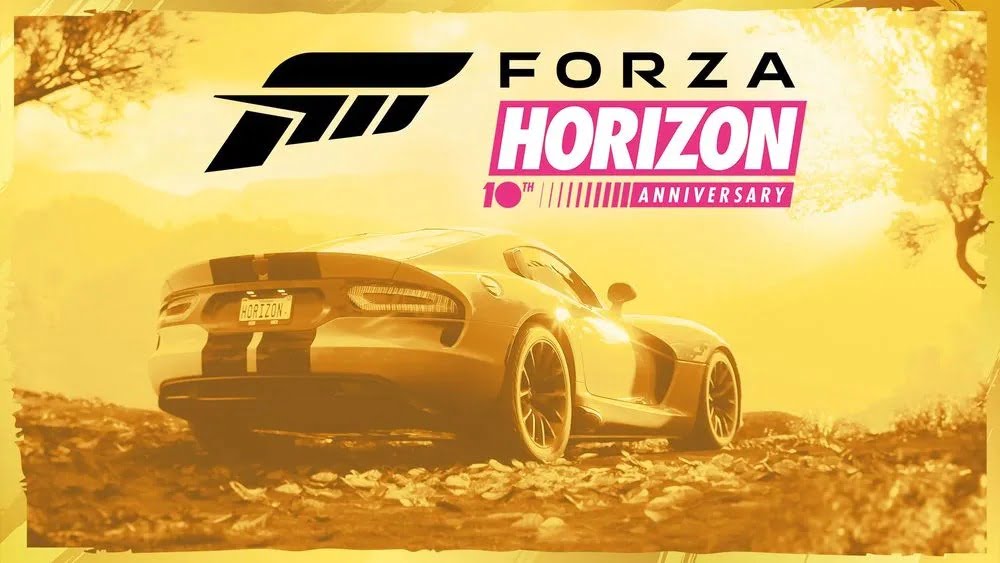 Come this October, the Forza Horizon series has been around for 10 years. To celebrate the occasion, developers Playground Games will be celebrating the series’ history in a new update arriving this October, as revealed at the Xbox Tokyo Game Show 2022 stream today.

The Horizon 10-Year Anniversary update will drop on October 11.

The update will add a new Horizon Story that explores the Forza Horizon series, “the return of fan-favourite music hosted on a fresh radio station” (finally, new music!), new Midnight Battles mode where you get cars for winning head-to-head races and more.

The teaser trailer shows a yellow Dodge Viper in black stripes, the cover car of Forza Horizon 1, hooning around Mexico with familiar music playing in the background.

Forza Horizon 1,2 and 3 are all delisted due to expiring licenses. So a throwback celebration like this in the current game is at least something to show that the developers still care for the series’ history.

More details on what to expect from the update will be revealed in the next monthly Forza livestreams.