Rockstar Games’ Grand Theft Auto 5 has received some new details ahead of its release on Xbox Series X/S and PS5. In a new post on Rockstar Wire, the developer confirmed that current-gen players will have three graphics modes to choose from. Fidelity Mode offers native 4K resolution with ray tracing and targets 30 FPS on Xbox Series X and PS5 (while Xbox Series S is upscaled 4K).

In terms of new features for Grand Theft Auto Online players, there are already five new vehicles confirmed along with Hao’s Special Works for upgrading certain cars. The latter offers “best-in-class vehicle upgrades” and players will be able to race their modified vehicles in a new mode. There will also be a weekly rotation for Hao’s Special Works Time Trials along with Premium Test Ride where one can try out a modified vehicle for free.

Along with the Career Builder, new players also receive vehicles, weapons and GTA$4,000,000. New quality of life features include an introduction and tutorial, and a new Main Menu for directly jumping into Freemode, Heists, Adversary Modes and Races. Weekly event content will also be featured for easy access.

Grand Theft Auto 5 and Grand Theft Auto Online are out on March 15th for Xbox Series X/S and PS5 with pre-loads and pre-purchases going live on March 8th. In the meantime, check out the latest screenshots below. 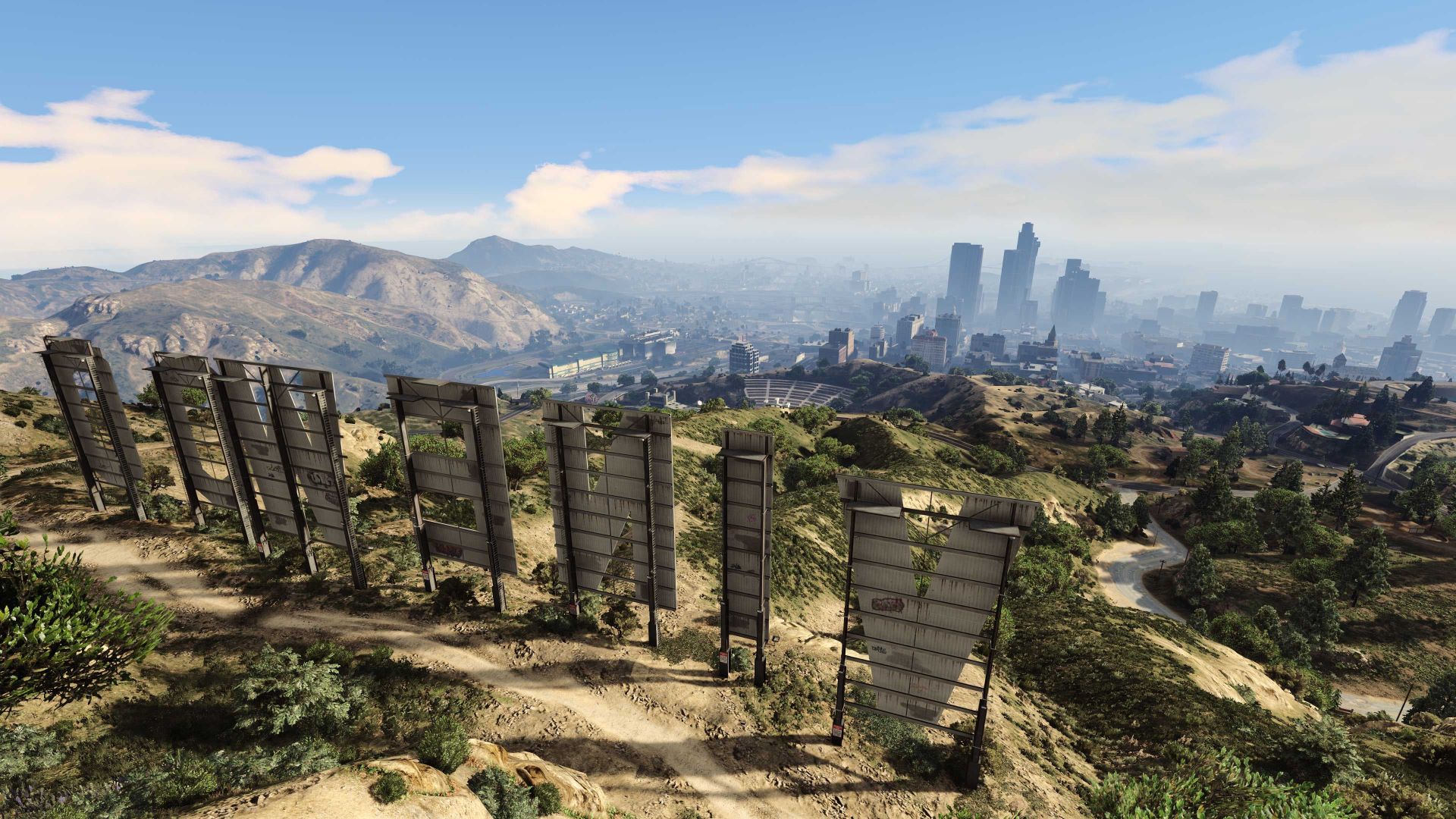 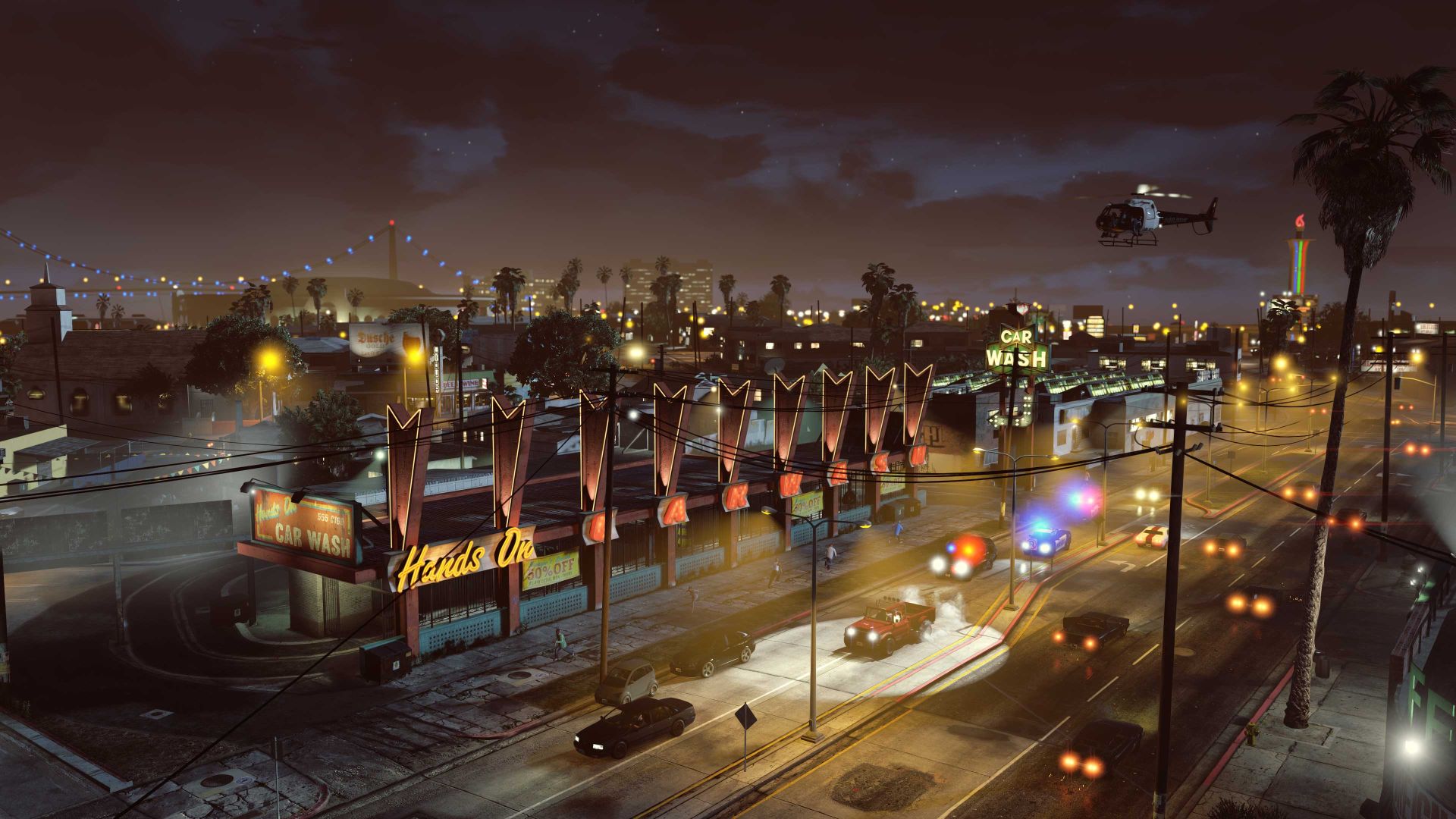 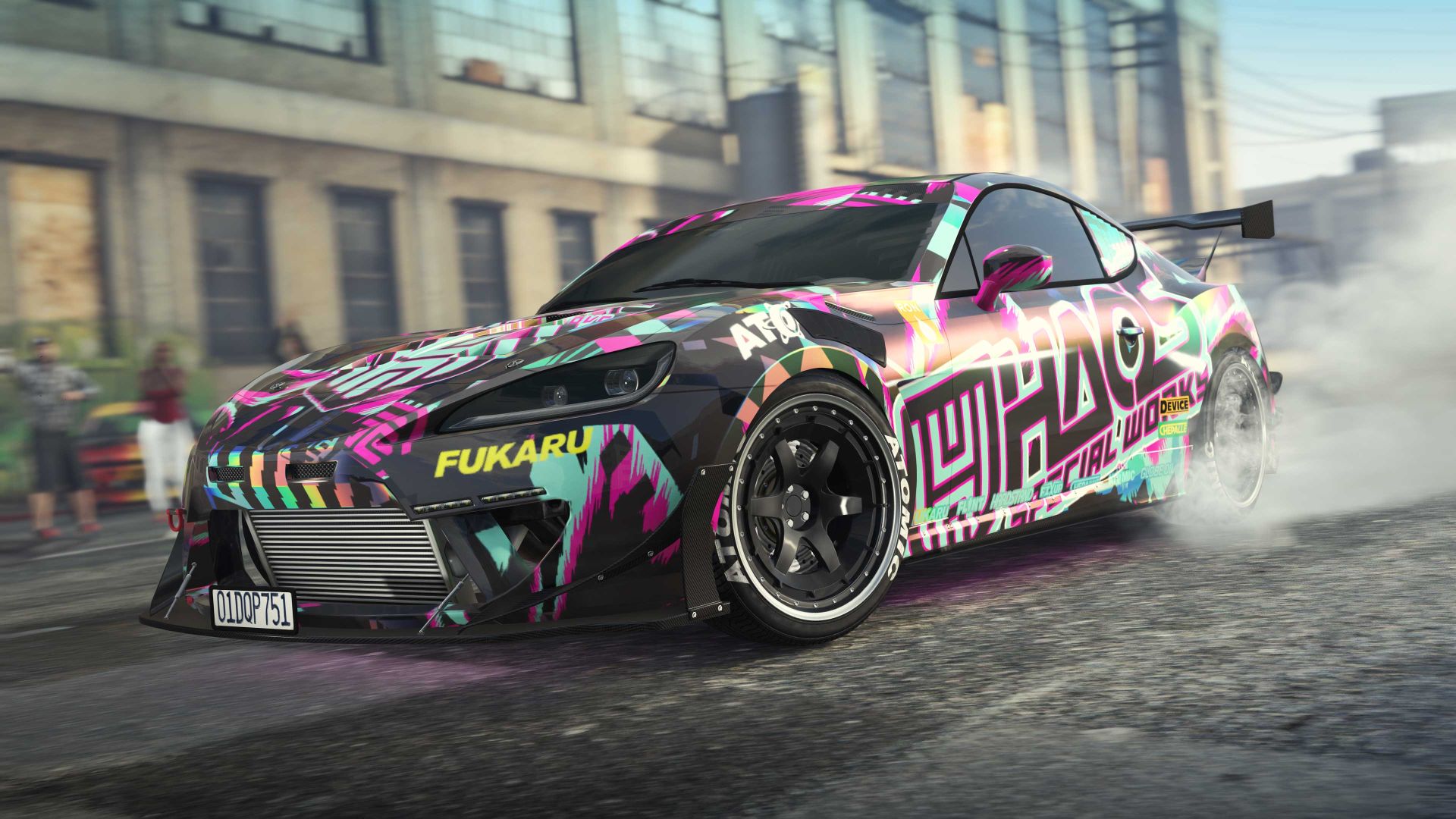 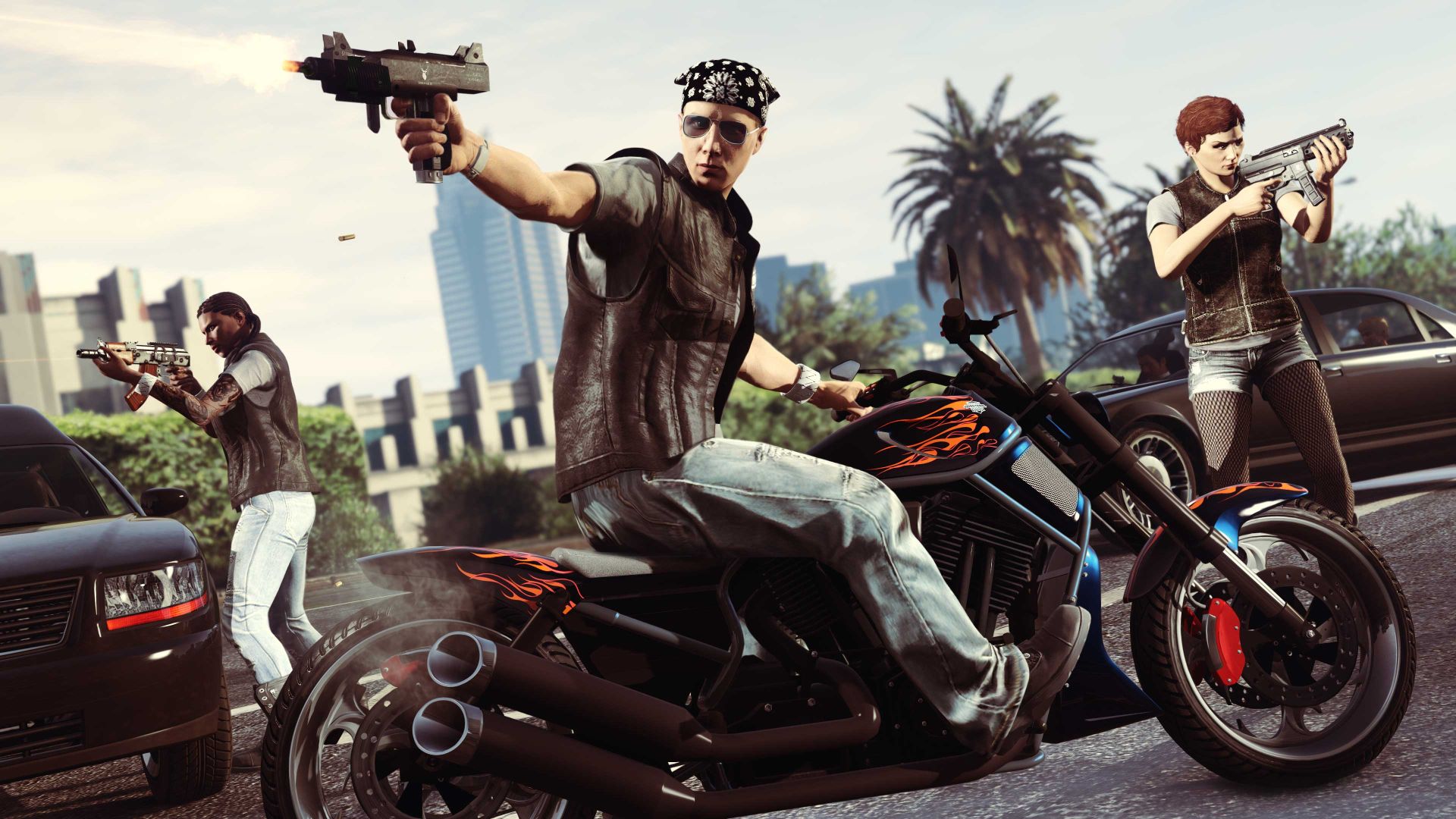 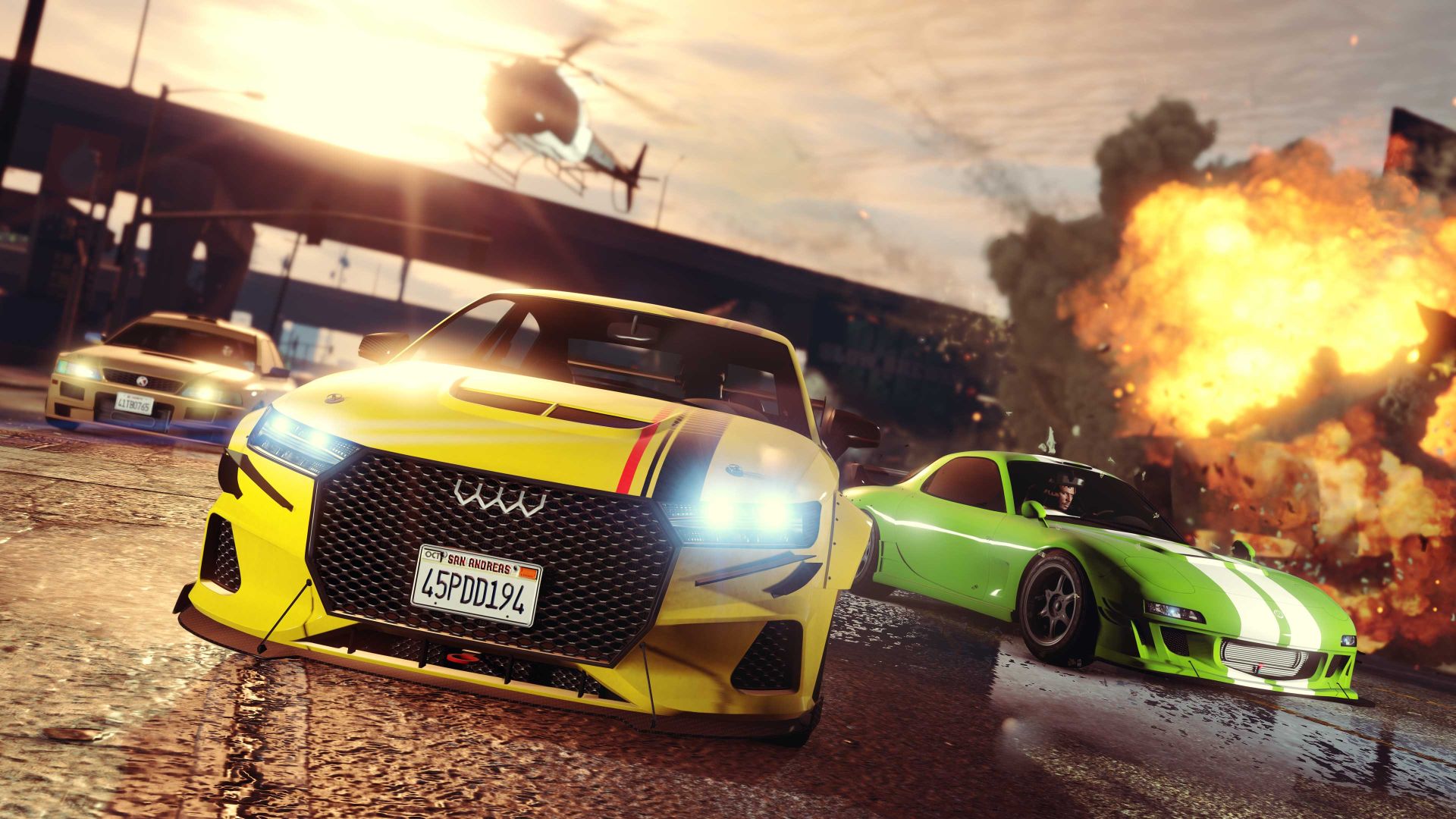