Overwatch 2 has had a bit of a marketing problem ever since its announcement. After a lengthy development cycle, fans have had plenty to complain about. Issues like the shift to a battle pass model, gameplay changes, and more have been meet with skepticism. The latest news to hit Overwatch 2 is that lead hero designer, Geoff Goodman, has left the company.

Overwatch developer Blizzard Entertainment spoke to PC Gamer to break the news. The studio confirmed that Goodman “made the decision to leave Blizzard earlier this year,” and provided a statement regarding Goodman’s departure: “We thank Geoff for his many years of service at Blizzard and wish him all the best. His ability to bring to life Overwatch’s diverse hero roster through gameplay has been incredible, and the mark he’s left on the Warcraft and Overwatch teams will be felt for years to come.”

One thing after another for Overwatch 2

For Overwatch 2 fans who may not know Goodman, he helped the developer rework characters like Orisa and Doomfist, and he also helped to develop newer heroes such as Sojourn and the recently announced Kiriko. Unfortunately, this news isn’t the first time that a high-profile member of the has left Overwatch development. Last year, it was confirmed that Overwatch director Jeff Kaplan had left the studio but for unknown reasons.

As mentioned, there are some core design decisions about the sequel that have been rubbing Overwatch fans the wrong way. A shift to 5 on 5 player matches instead of the classic 6v6 is one of these changes, and it was recently revealed that new heroes in Overwatch 2 will need to be earned by progressing on the battle Pass. Add this to a key member leaving the team, and Overwatch 2 has a lot to prove.

Overwatch 2 will launch into early access on October 4. It will also replace the original Overwatch when it does so. 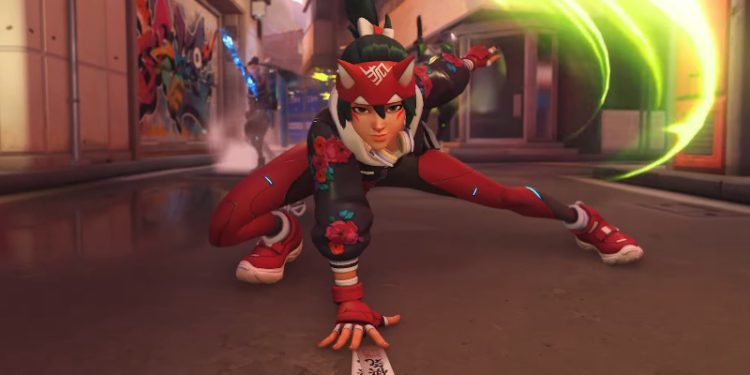