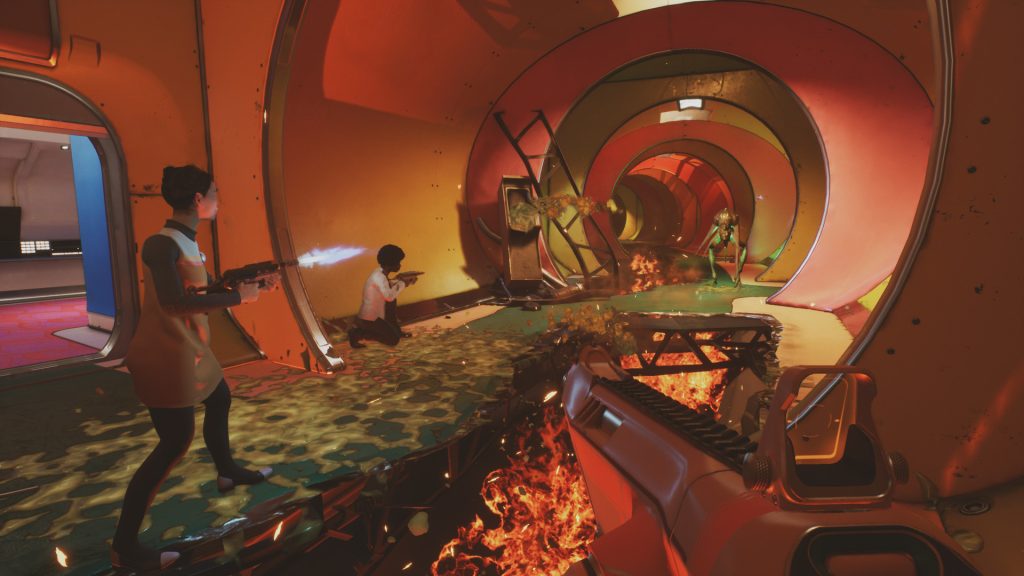 Developer Stray Bombay’s The Anacrusis recently released to relatively lukewarm critical reception, although it seems that its critical reception hasn’t dictated its reception by fans. The co-op shooter has enjoyed a rather solid launch, as it has brought in over 200,000 players in its first week.

In a recent statement given to NME, studio co-founder Chet Faliszek also praised Xbox Game Pass for this launch success. He also touched upon the game’s roadmap for the immediate future, stating that the team is working on making more game content and adding features such as mod support and a “Challenge Track”.

“Seeing the community jump feet first into the Anacrusis in this first week has been fantastic. We’ve seen a huge surge in players from Game Pass and lots of positive responses from PC fans as well. We’ve got a lot of work ahead of us and all the feedback that’s come in has been hugely appreciated. We’re continuing to create more game content and refine what’s there as we work on new features like mod support and the upcoming Challenge Track,” Failszek said.

Hopefully, these changes will help bring about improvements to the game. The Anacrusis is available in early access right now on Xbox One, Xbox Series X/S, and PC.