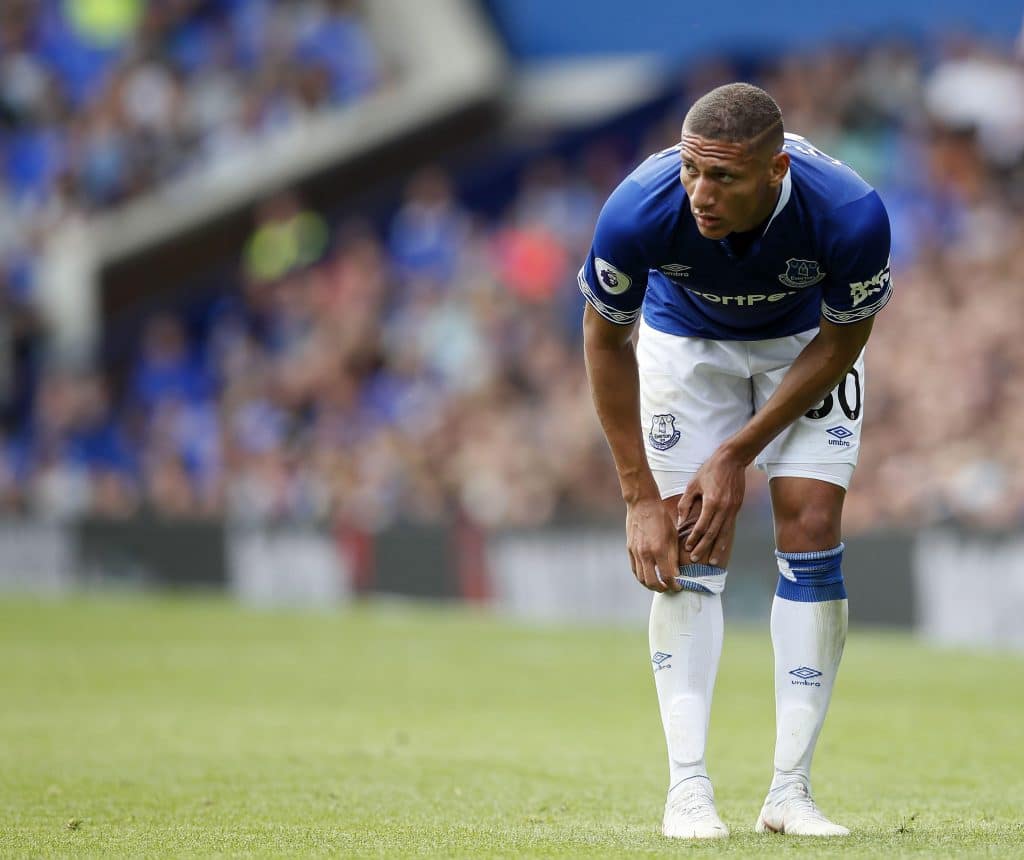 For so long, it looked like Everton were floundering and in search of purpose, but without any major concerns over the consequences of what gradually became an alarming season. When Frank Lampard took over from Rafael Benitez in January, the Toffees were outside the bottom three; a few quick results would mend the damage, it was assumed, and the arrivals of Dele Alli and Donny van de Beek had the look of the sort of catalyst they needed.

While both were down on their luck and out of form, it was easy to assume all they needed was a fresh start, and central roles in helping turn Everton around seemed like the right fit. But in early February, Lampard took his side to St James’ Park to face fellow strugglers Newcastle. Their story was similar on the face of it; they had a new manager in Eddie Howe and investment in the winter window they’d hope would make the difference, but the reality wasn’t the same. The Magpies had been engulfed in danger all season, written off by many, but with new players and Howe’s methods as beginning to pay dividends, they were looking up.

As Everton were getting sucked into the danger, Newcastle were rocketing away; a 3-1 win, wrapped up by a brilliant freekick from new talisman Kieran Trippier, encapsulated the differing directions.

By the time the two met again in a rearranged fixture at Goodison Park a month later, Newcastle were all but safe and it was said defeat for Everton could be fatal. It was a common theme of the season to engage in hyperbole; each individual result would almost always be followed by a sweeping declaration. But Lampard’s side did look flat and lifeless; they’d been taken apart away at Tottenham a week earlier before surrendering to Wolves at home, after which the stadium was awash with acceptance. It looked like there was no way back.

Everybody began to rally, though; it was a Thursday night and hours before kick off, the area surrounding the ground was a sea of blue, filled with smoke and cacophonous noise. It would have set the tone for the team’s performance had they not been so fraught with nerves. Newcastle controlled the match for long periods but failed to kill it, particularly after Allan was sent off with five minutes to go before 14 minutes of stoppage time due to a bizarre climate change protest. A moment appeared for Alex Iwobi and he struck to grab all three points.

In complete contrast to the Wolves game, Goodison was alive. The job was far from done, but the key was the players remembering to win and fans realising just how much they could aid the process with unwavering support and hostile atmospheres. Everything else didn’t matter; with a first relegation in Premier League history looking likely, it was about getting over the line. There were more hairy moments to come, but victories at home against Manchester United, Chelsea and Crystal Palace provided the bedrock for survival.

In all the madness, Everton did hold a key that their other relegation rivals, particularly Burnley, couldn’t match. Richarlison was a player who could inspire a victory on his own; like Raphinha for Leeds, he offered hope. But not just in terms of his quality; sensing a willingness even from neutrals to see them relegated, Everton supporters created a siege mentality which was eventually embraced by Lampard and his players. Already disliked by opposition fans for his antics and flamboyant behaviour, Richarlison became the poster boy for the new ‘we don’t care’ attitude, and it worked a treat. Loving the role of pantomime villain, he took responsibility and thrived, whether through his equaliser against Leicester, goal against Chelsea, or perhaps the best example, his frustrating of Liverpool in a Merseyside Derby which ended in a narrow defeat at Anfield.

But because the long-term planning was put on hold, Lampard’s job was simplified; Everton will not want to go through that again, and now is the time for him to lay down his foundations. For the best chance of doing so successfully, keeping Richarlison is fundamental. He has always proven popular with Evertonians, but he became crucial at the most important moment and his presence will be important for setting the tone next season.

From the players’ perspective, though, it may be time for something new. He has been at the club since 2018, and at 25, he is entering the peak years of his career. Champions League football will be on his mind, and although he was brought to Everton in order to help deliver it, the damage caused by the club slowly rotting under its own mismanagement mean qualification is extremely unlikely anytime soon.

Whatever happens next for Everton, they found something to hold onto. The connection between fans and players was powerful last season, and maintaining that, with or without Richarlison, will be vital.

The post Toffees must ensure Richarlison sticks with them next season appeared first on Colossus Blog.