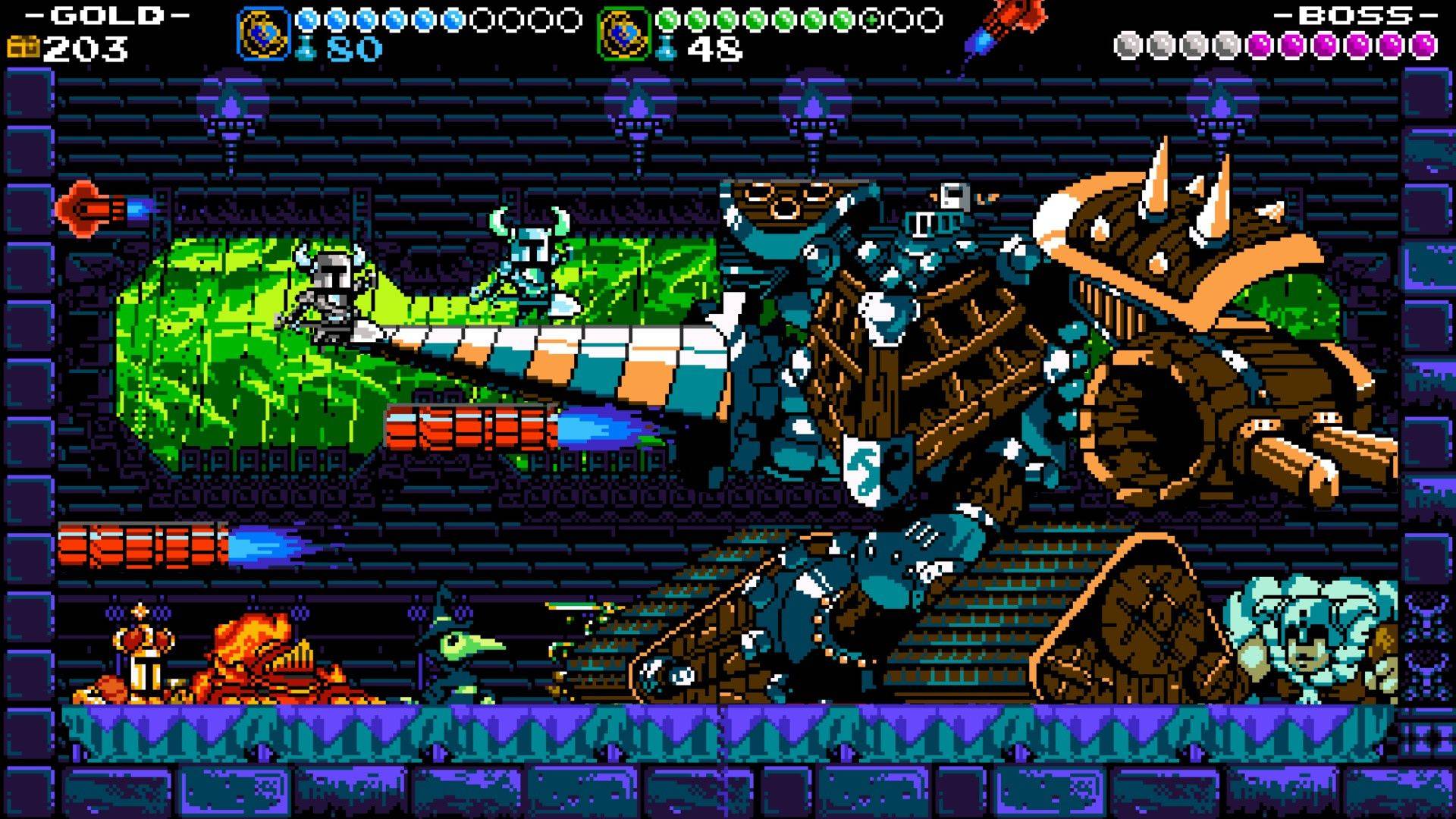 Yacht Club Games – the creator of Shovel Knight – has revealed they’re showcasing the 3rd official Yacht Club Games Presents next week, hosted by G4 over on Twitch. In some very hyperbolic language, they’ve promised a “MEGATON ANNOUNCEMENT!”, so we can’t help but get a little bit excited.

In the reveal, they also promise a “groundbreaking announcement”, and if that doesn’t turn out to be a very good pun and a hint at a new Shovel Knight game, I will eat my Shovel Knight amiibo. It’s been eight years since the original release of Shovel Knight, and a couple of years since Yacht Club Games completed all work on the game to meet Kickstarter backer rewards with the Plague Knight, King Knight, and Specter Knight campaigns.

While these are incredible additions to Shovel Knight, it does mean the talented devs have been tied to one project for the best part of a decade, so we can’t wait to see what they do next. The livestream will be broadcast on February 1, at 14:00 PST/ 17:00 EST / 22:00 GMT.