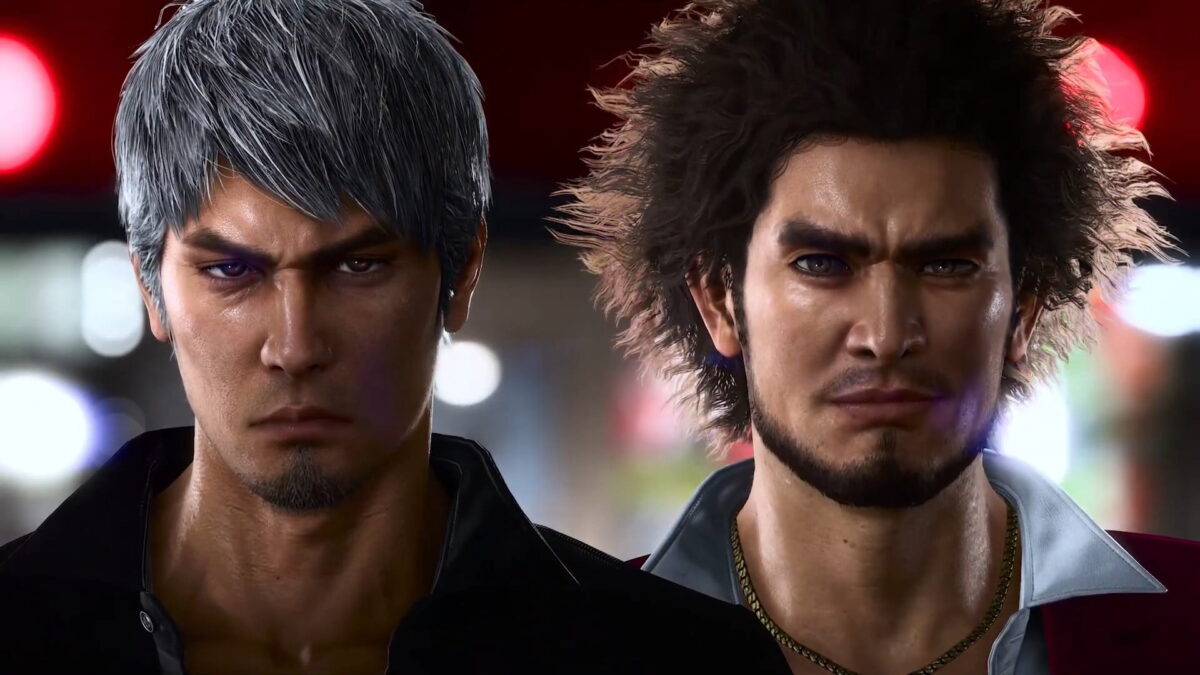 The RGG Summit 2022 revealed a bunch of new and upcoming games from the Yakuza series, now known as the Like A Dragon series, to match its Japanese name.

It’s a short teaser, but it confirms Kasuga is back and alongside him is series mainstay Kazuma Kiryu. Though Kiryu looks starkly different, especially that new hair. The two are seen walking through the streets of Kamurocho with Kasuga.

Like A Dragon 8 will continue to have turn-based JRPG gameplay, as introduced in Yakuza Like A Dragon.

For fans of the traditional beat-em-up brawler fighting the series is known for, there are two more games that feature that. Like A Dragon: Ishin! and Like A Dragon Gaiden: The Man Who Erased His Name are releasing in 2023.